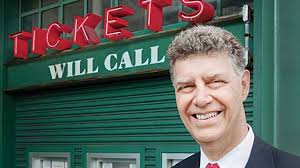 After 17 years of advocacy on behalf of small business owners throughout the Commonwealth, Bill Vernon, the Massachusetts director of the National Federation of Independent Businesses (NFIB), recently announced he will retire by April 2017. Throughout his tenure as state director, Bill has represented the interests of over 8,000 small businesses across Massachusetts by supporting policies that promote job growth, business expansion, and new market opportunities.

The Chamber has enjoyed a longstanding partnership with Bill and the NFIB-MA team, collaborating on issues including the minimum wage, taxation, and other initiatives impacting Main Street businesses. We hope he will continue to be a friend and ally to the Chamber throughout his retirement, even from the golf course! 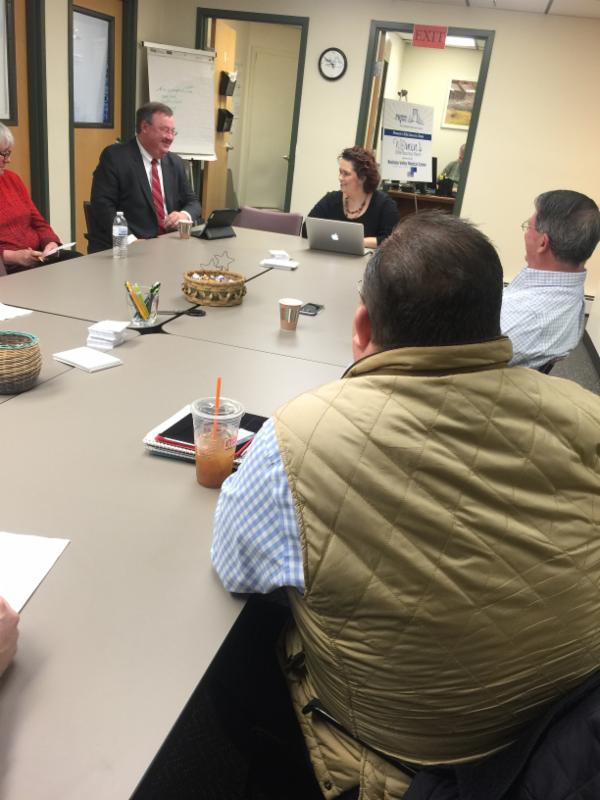 On April 5, the Chamber joined Keri Lorenzo from Families for Excellent Schools for an enjoyable discussion about the expansion of charter schools in Massachusetts.  A proposed ballot measure could be before Massachusetts voters in November that would allow for the creation or expansion of 12 charter schools each year, with a preference for proposals in low-performing districts.

Keri Lorenzo briefed the Public Policy Committee on common misconceptions about charter schools throughout the Commonwealth, including topics such as funding mechanisms, student attrition rates, and student selection processes.  She also explained key differences between the proposed ballot measure and pending education legislation that is currently being debated on Beacon Hill.

Following Keri's presentation to the Chamber, the Massachusetts State Senate passed a controversial new version of the charter expansion bill that ties increases in the cap on charter school enrollments to significant funding increases for all types of public legislation.  Although the House has yet to debate the bill, House leadership expressed deep concerns with the approach taken by the Senate.  As the debate continues on Beacon Hill, the Chamber will keep you apprised on new developments. 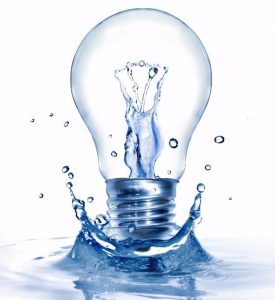 Hydro Quebec's Director of External Affairs, Carolyn O'Connor, will brief Chamber members on pending legislation that will ensure clean energy is part of a broader approach to meet Massachusetts' future energy needs. This hotly-debated legislation will ensure that the Commonwealth can rely on a variety of clean and affordable energy sources, including hydropower, to supply our electric grid while reducing our dependence on fossil fuels.

Please join us at the Hilton Garden Inn, Devens. Registration opens at 7:30 AM. The official speaking program will start at 8:00 AM. A light breakfast will be provided. 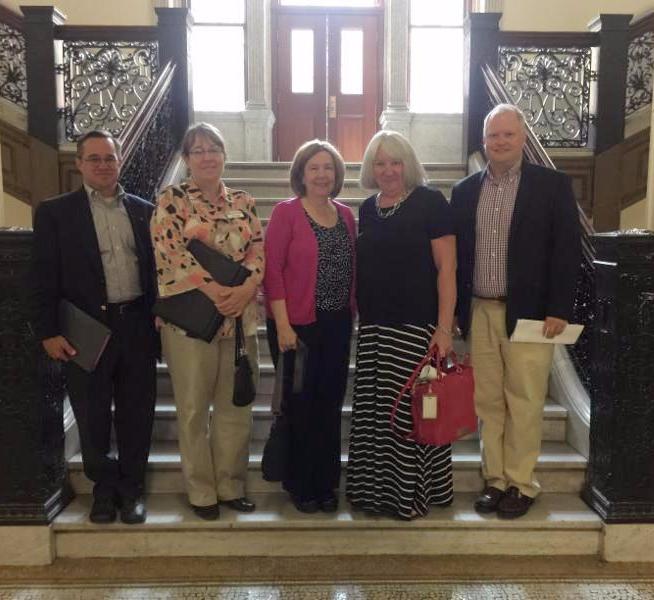 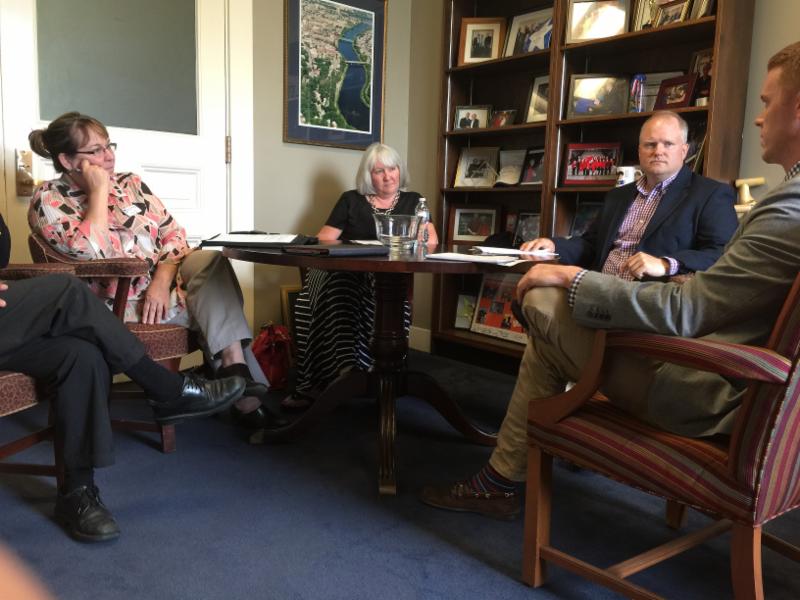